Why mobile-only is the way of the future 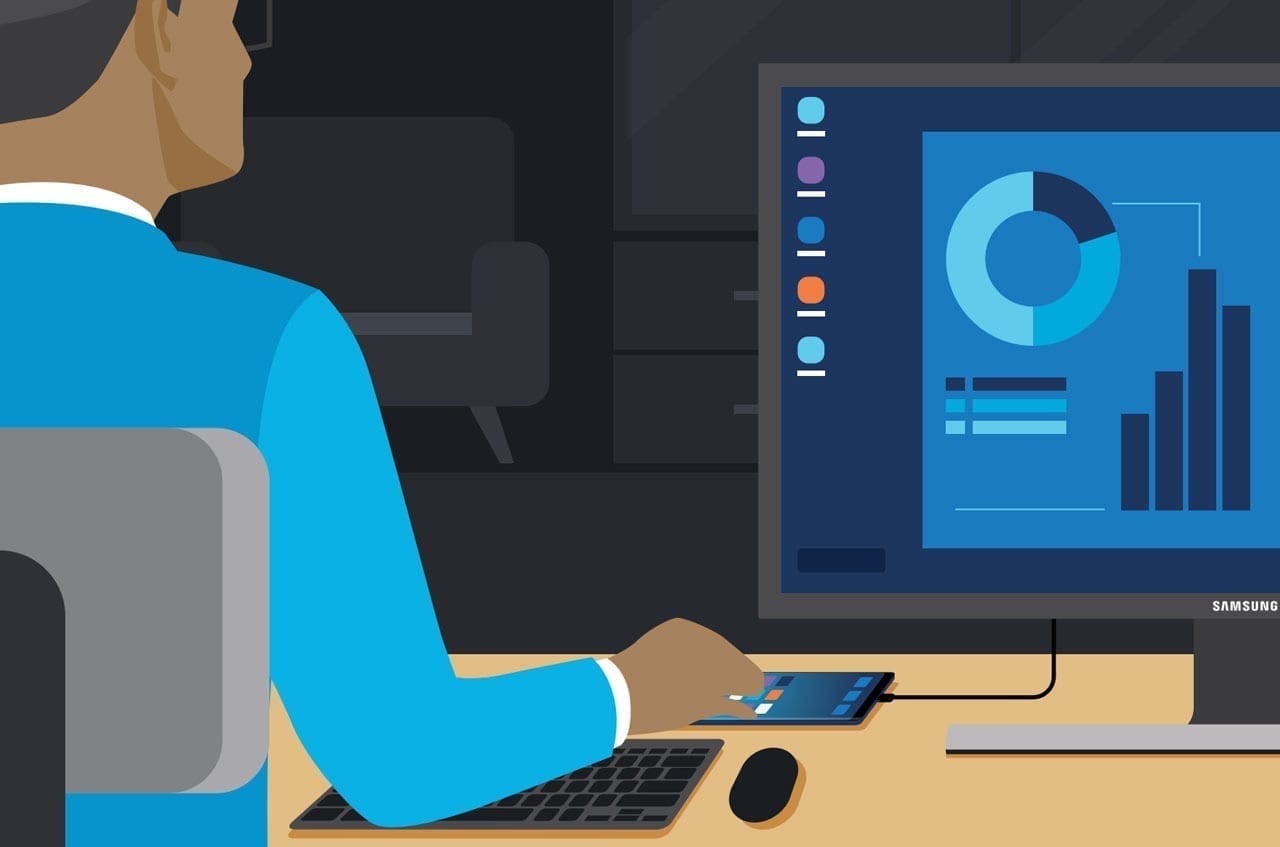 Every decade in recent memory has introduced a new era of computing.

Entering the 2020s, it’s clear that the shift to mobile computing has dominated this decade. Feature phones gave way to smartphones so quickly that by 2021, 3.8 billion smartphones are expected to be in use globally — and it shows no sign of tapering. The smartphone-using population is forecast to keep growing steadily, hitting 5.9 billion by 2025, or 71% of the total population of the planet.

This rapid rise is no surprise. Today’s smartphones are faster and more powerful than the most advanced supercomputers from just a few decades ago, and they facilitate the new pace of work, which requires the blending of professional and personal throughout the day. Companies would not be able to innovate and execute at speed without the smartphone, and at the same time, mobile devices would not have become so powerful so quickly if enterprises had not demanded it.

Going ‘mobile-only’ is the obvious next step in the evolution of computing. According to a Frost & Sullivan study, mobile devices boost worker productivity by 34%, saving employees on average two hours per day, equally split between work and personal tasks. The clear follow-up question is this:

Why can’t we move all computing tasks to the convenient, powerful tool that our employees and teammates are already using?

The next mobile economy

The shift to the Next Mobile Economy is already well underway. Businesses that have migrated some or all of their tasks to mobile devices are reaping huge productivity gains, maintaining 24/7 connectivity, and enabling employees to serve partners and customers in real-time and at the right time. That’s giving technology leaders a crucial edge in this age of innovation and continual disruption, all while maintaining control over both security and costs. Equally as important, it’s causing laggard enterprises to fall further and further behind, at increasing risk of becoming obsolete.

Any company looking at all toward the future needs to closely reexamine their legacy PC-based infrastructure and decide when — not if — to replace it with a mobile-only one.