How ‘plug and play’ drives productivity 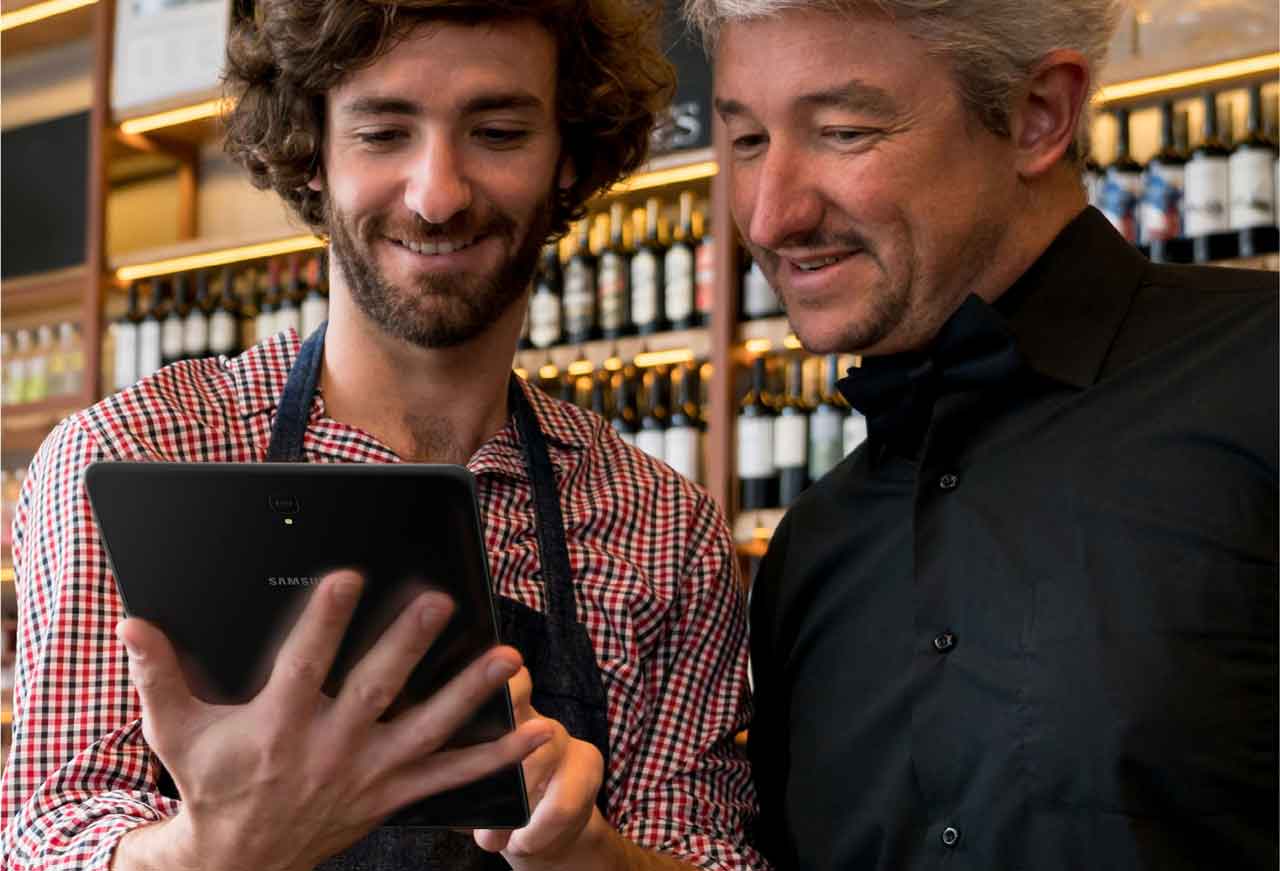 For instance, internet usage on phones first appeared with WAP phones in the late 90s, but it was almost ten years until smartphones made it a mainstream proposition. Many of the on-the-go business activities which once required a laptop are now done by phone. This technology continues to over-deliver, 20 years on.

Indeed, Bill Gates once famously said, he wanted “a computer on every desk, and in every home.”

But phones have taken this unimaginably further. With smartphones, we now all have networked computers in our pockets, nearly all the time. The ubiquity of smartphones has also pushed IT into areas where it once barely existed. People from construction workers to couriers now carry computers. IT is no longer the preserve of desk-based, white-collar workers.

In tandem with this, the productivity apps on these devices have become much easier to use and much better integrated with each other. They just work. Everything is plug and play. There is no specialist technical knowledge required to use these devices. All over Britain, small business owners are discovering the benefits that this kind of technology can bring. One SMB contacted for this report, who worked in construction, revealed that he was previously using a phone, a tablet, a PC and a laptop, some of which were five years old. His work involved laboriously transferring pictures and files from one device to another and using various software packages that did not integrate well with each other.

By switching to just one device—the Samsung Galaxy Note—and using cloud-based apps and solutions such as Microsoft 365, all his work is now in one place and accessible anywhere in the world from any device. The productivity implications are clear.

We are now in the middle of a technological revolution which is every bit as profound as the dot.com revolution. One of the most radical effects of the dot.com era was that it meant SMBs—whether they were butchers in the Lake District or specialist cable suppliers in the Midlands—suddenly had a global presence. A website meant they were as visible to the world as Tesco and Amazon. This was a game-changer. It meant small businesses could be big.

Over the last decade, the smartphone with plug and play has become not just a versatile consumer device, but an immensely powerful business tool.

What the cloud-based services and ubiquitous technology have done is less visible but just as transformative. They have brought the computing power of large businesses to SMBs. It’s a kind of business service and data revolution—everything, available, anywhere, and from any device. 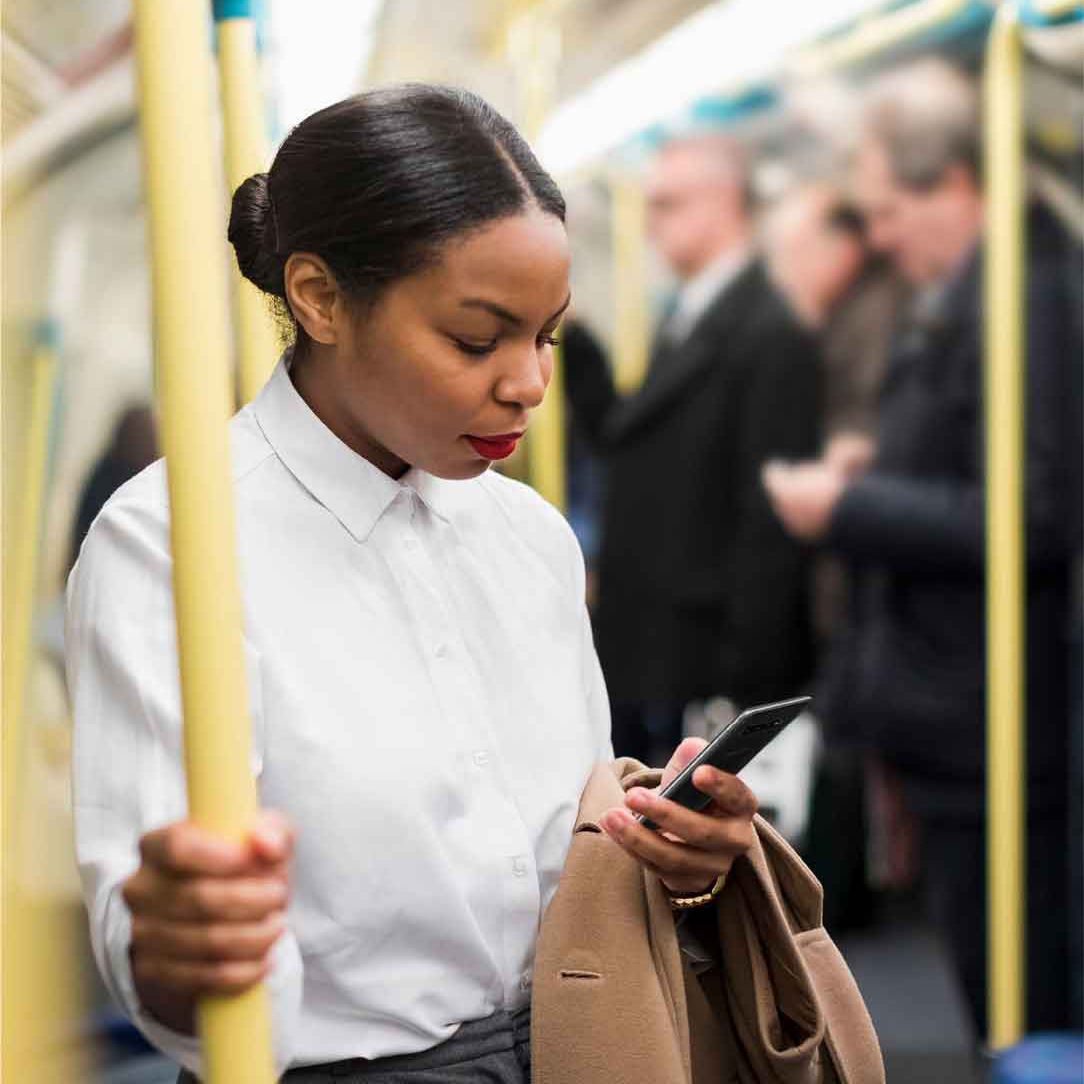 It gets better still. SMBs no longer need to worry about IT. They can buy everything in. Suddenly they have the same access to services ranging from storage to accounting to productivity software to social media suites that the giants have. They can mine customer data and use it to deliver better service. They only have to buy what they need—cloud services are like buying electricity or water. You buy as much as you use— and if you suddenly need more, it’s just a click away.

In fact, small firms may even have the upper hand here. Big companies are often constrained by the decades-old legacy systems they have to work with, whereas SMBs aren’t. They can be much nimbler. For example, signing up to a small selection of apps and services is often enough to get them enterprise-ready. Even so, smaller businesses are often reluctant to take the plunge.

“We know that embracing digital technology can help businesses in every sector to be more productive. Firms risk being left behind unless they have the skills to take advantage of technology to remain competitive and responsive to their customers.” Mike Cherry – FSB’s National Chairman

This editorial from Samsung highlights the productivity issues that SMBs face and reveals how embracing new technologies will help them to thrive in an increasingly fast-paced and competitive business environment.

What needs to be done to help UK SMBs?